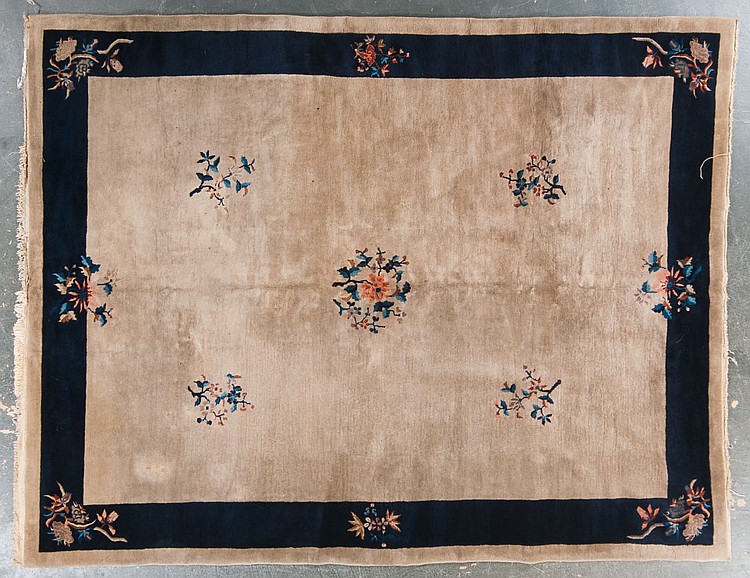 The making of Chinese rugs dates back as far as the third century B.C,

From 1920- 1940 the firms that dominated the export were firm such like Nichols & Fette-Li.

The production of rugs in China was majorly disrupted in 1937 when the Japanese invaded parts of China blocking the port of Shanghai.

China began to rebuild their export of rugs in the early part of the 1960’s but it took almost 10 years for the now loved Chinese Rug to become popular.

The making of rugs in China. After, 1920 the thickness of the Chinese rug was thinner and the main colours was Ivory and Navy Blue. 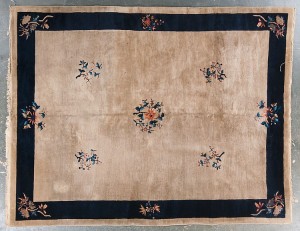 The rugs in this time was somewhat beautiful but very simple again only using 2 colours. 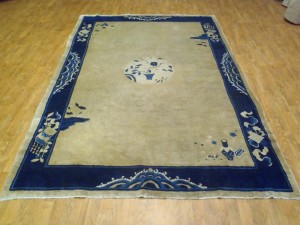 The modern day Rugs tend to have a thick pile with sculpted designs some of the manufacturers now apply an Antique finish to the fringes to give them the old style colouring, these rugs tend to have open backs. 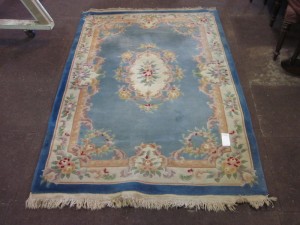 If you have a Rug that needs cleaning please choose a professional Rug Cleaning company like ourselves.

Please complete the form below to make an inquiry or use the online quoting system.

Arrange Your Pick Up

Get a Rug Cleaning Quote

About the Author More Posts by Admin

Find Stuff On The Site

Find Stuff From The Past